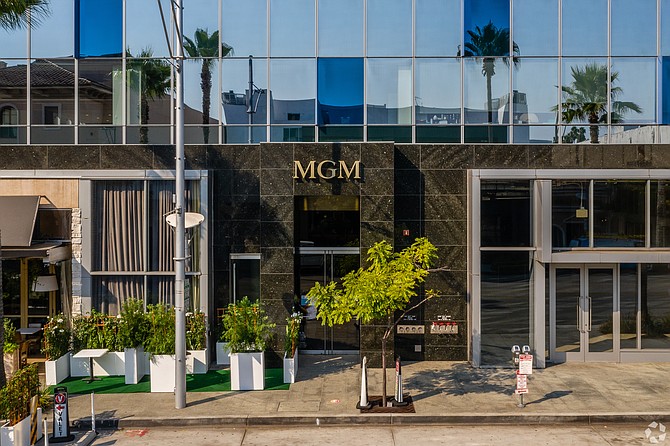 MGM to Be Acquired by Amazon for $8.45 Billion

A megadeal gives Amazon access to the legacy studio’s extensive film and television library, including the James Bond franchise. 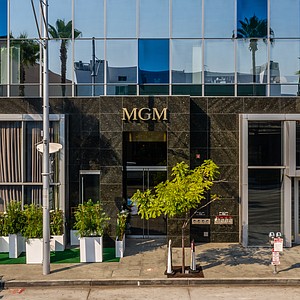 Amazon in Talks to Acquire MGM

MGM is in talks to be acquired by Amazon as the digital giant looks to expand its streaming presence.

MGM Stays the Course Despite Debt and Downgrades

Midway through an ambitious rebuilding effort, MGM Holdings Inc. finds itself at a crossroads.