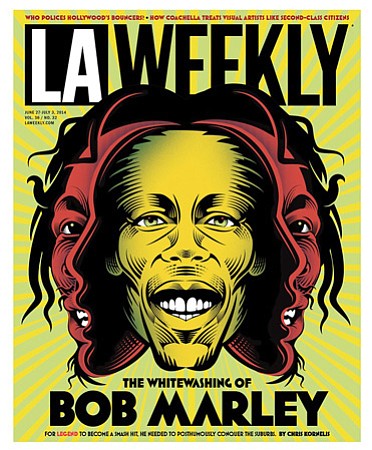 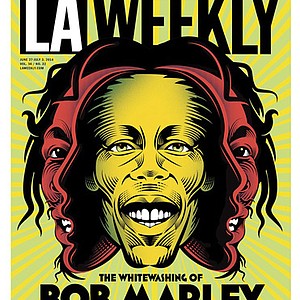 In the wake of last week’s mass layoffs at LA Weekly by its new owner, a boycott campaign spreading over social media has businesses pulling ads and removing themselves from the sponsor list for an upcoming LA Weekly event.

LA Weekly’s new owner, Semenal Media of downtown, axed more than half the alternative weekly’s staff Wednesday, according to the paper’s now-former editor.