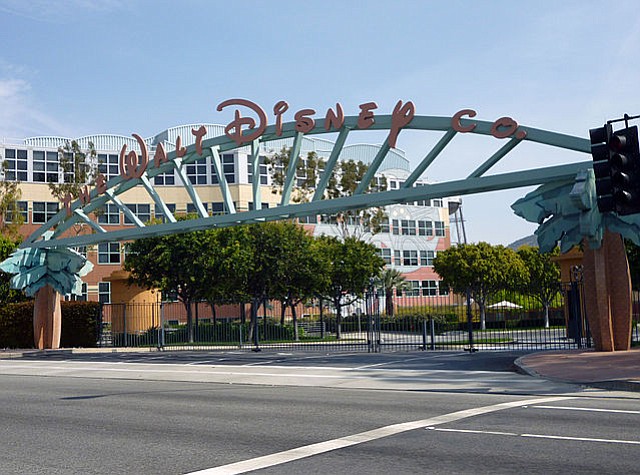 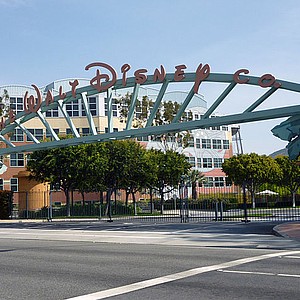 Walt Disney Co. will take full control of Santa Monica-based streaming service Hulu from Comcast, which owns a third of the service.

Walt Disney Co. and Comcast Corp. are in discussions over the future of streaming site Hulu, according to media reports.

Walt Disney Co. has held discussions in recent weeks to acquire most of the assets of 21st Century Fox, according to a CNBC report.

Walt Disney Co. announced Tuesday that e-sports company aXiomatic was one of 11 companies chosen to participate in the 2017 Disney Accelerator program.

Walt Disney Co.’s Chief Executive and Chairman Robert Iger does not “currently plan” to extend his contract after June 2018, he told investors today.