Los Angeles may prove a ripe field of endorsements for the Rams’ superstars. 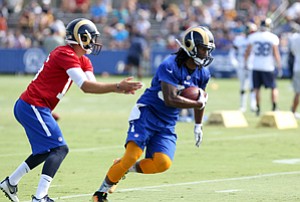 TV: HBO series gets up close for homecoming.

The NFL’s return to L.A. is the subject of early screen time in HBO documentary series “Hard Knocks.” 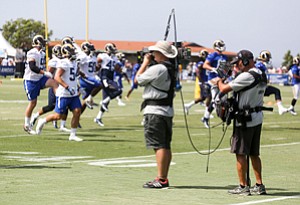 The Rams kick off their return without the help of long-term sponsorship deals and season-ticket holders.

Merchandise Of Big Hitter Could Whiff

Dodgers fans may turn to other players while Yasiel Puig in minors.

Sales of Los Angeles Dodgers’ items may swing lower with the demotion of Yasiel Puig.

Where are they now?

The Rams’ choice of Inglewood lowered the boom on several competing stadium proposals.

Fans Back in St. Louis Take Stand on Seat Rights

St. Louis fans file a class action as they refuse to fold on their rights to seat licenses.

TECHNOLOGY: Devices by Appetize aim to speed up service at sports venues.

Appetize’s point-of-sale devices aim to help venues get a line on their concession stand needs. 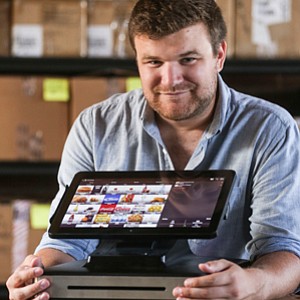 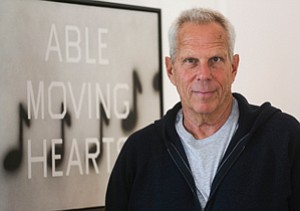 Despite the higher costs of doing business here, Rams’ owner Stan Kroenke sees the value of being in L.A.