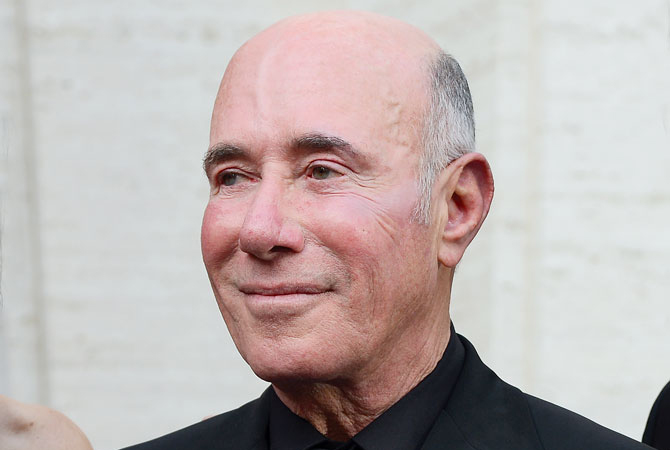 THE MONEY: Geffen became a billionaire in 1990 with the sale of Geffen Records to MCA for stock valued at $550 million, with an additional windfall of $700 million when MCA was bought for cash by Matsushita. He’s acquired, sold, and donated art, with current art assets of $2 billion, including the sale of two paintings by Willem de Kooning and Jackson Pollock to hedge fund investor Kenneth Griffin for a record $500 million in February of last year. Geffen saw impressive gains from his stake in Apple Inc.

THE BUZZ: In June, only months after buying a two-acre spread in East Hampton, N.Y., for $70 million, the entertainment magnate sold his nearby compound at 26 and 30 West End Road for $67.3 million. Geffen had previously planned to renovate the latter property, which he bought in 2014. He also reportedly sold his Malibu beach compound for $85 million after listing it for $100 million. Geffen showed no substantial support for any presidential hopeful in 2016, donating $2,700 each to Hillary Clinton and Bernie Sanders, the maximum individual donation to a candidate during the primary campaign. In April of last year, he donated $100 million to New York’s Museum of Modern Art, which will name a new wing for him.