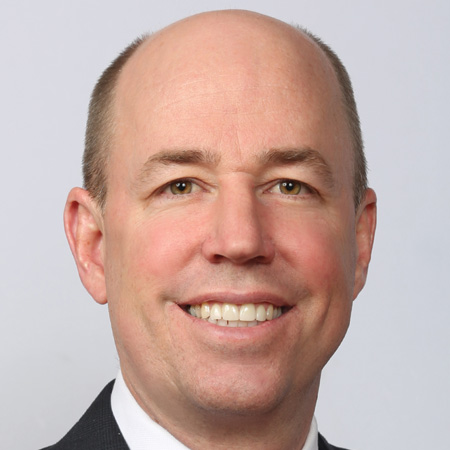 Tim Wennes is West Coast president for Union Bank. He began his banking career in 1989 and joined Union Bank in 2008. He was named vice chairman in 2010 and assumed the role of West Coast president in July 2014. Wennes oversees commercial banking, real estate industries, wealth markets, residential lending, retail banking, and private banking, which serve nearly 1 million clients in California, Oregon, and Washington and represent $60 billion in loans and $54 billion in deposits. Wennes sits on the boards of the Consumer Bankers Association and the California Business Roundtable, serves on the global board of Operation HOPE, and is a national trustee for Boys & Girls Clubs of America in the Pacific Region. He is also on the corporate advisory board for the USC Marshall School of Business.