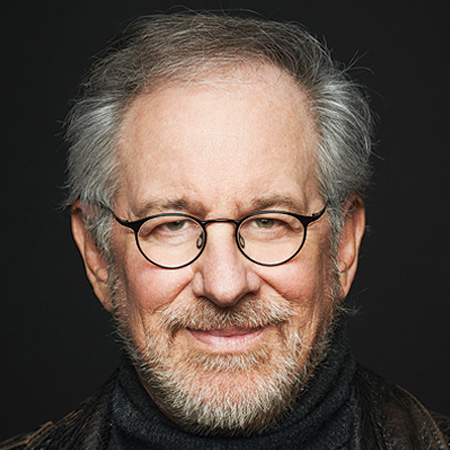 Steven Spielberg, one of the industry’s most successful and influential filmmakers, is chairman of Amblin Partners, formed in 2015. Spielberg leads the content creation company in partnership with Participant Media, Reliance Anil Dhirubhai Ambani Group, and Entertainment One. Spielberg is the top-grossing director of all time, having helmed such blockbusters as “Jaws,” “E.T. The Extra-Terrestrial,” the “Indiana Jones” franchise, and “Jurassic Park.” He is a three-time Academy Award winner. In 1984, the director formed his own production company, Amblin Entertainment. In 1994, he partnered with Jeffrey Katzenberg and David Geffen to form DreamWorks Studios. The studio enjoyed both critical and commercial success, including three consecutive Best Picture Academy Award winners.