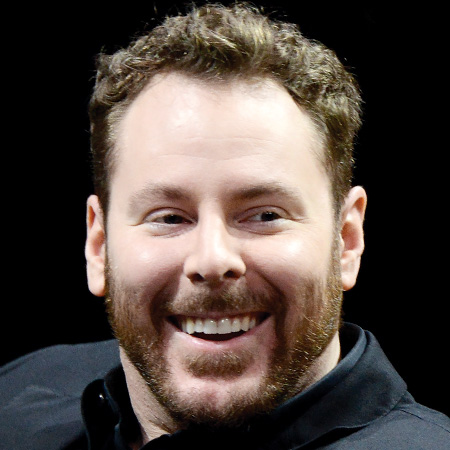 In June 2015, philanthropist and entrepreneur Sean Parker announced a $600 million contribution to launch the Parker Foundation to focus on life sciences, global public health, and civic engagement. He is a co-founder of file-sharing service Napster and former Facebook president. He joined venture capital firm the Founders Fund in 2005 as a managing partner and worked there for nearly 10 years. He also co-founded Causes, which developed an application for Facebook users to mobilize groups of people for the purposes of advocacy and to solicit donations for philanthropic purposes.