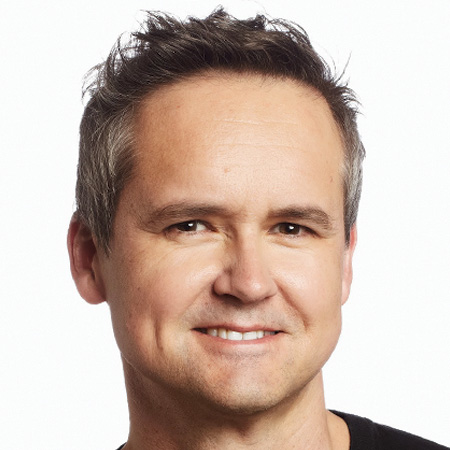 Roy Price oversees all development and production of original film and television properties at Amazon Studios. Prior to creation of the studios, Price launched and managed Amazon Instant Video. He joined Amazon.com in 2004. Before that, Price was a consultant with McKinsey & Co., advising major media clients in the United States and Europe. He was previously vice president of creative affairs at Walt Disney TV Animation. His father was an executive at Columbia Pictures and Universal Pictures; his grandfather created television series including “The Fugitive,” “The Rockford Files,” and “Maverick.”