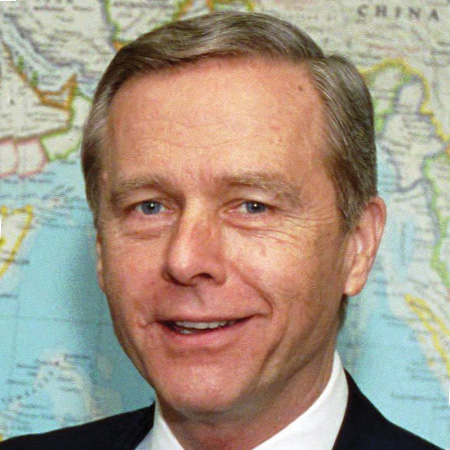 Pete Wilson served as California governor from 1991 to 1999. In this role, he focused on reforms in the areas of health coverage for employees of small businesses, workers’ compensation, and education. In addition, he signed into law two major pieces of crime-related legislation – the Three Strikes law (25 years to life for repeat felons) and the One Strike law (25 years to life upon the first conviction of aggravated rape or child molestation). Wilson previously served eight years as a United States Senator, and 11 years as mayor of San Diego. After leaving office, he spent two years as a managing director of Pacific Capital Group, a merchant bank based in Los Angeles.