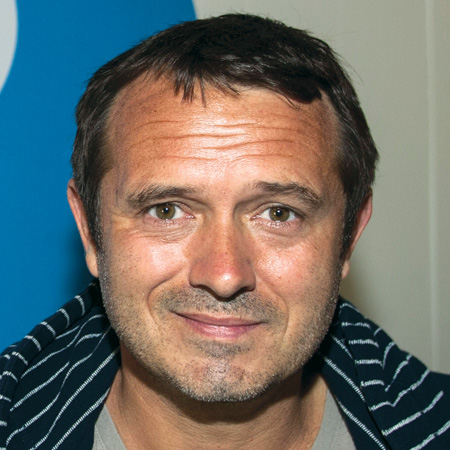 Paige Craig is general partner and co-founder with Jeff Lo of Arena Ventures, a seed fund which he launched in early 2015. Craig has invested in more than 110 startups including Lyft, Postmates, and AngelList. Prior to angel investing, Craig spent the first half of his career in the Marine Corps and U.S. intelligence community and later launched a private military company, driving alone into Iraq in 2003 and expanding across the Middle East, Afghanistan, Pakistan, Africa, and Southeast Asia.