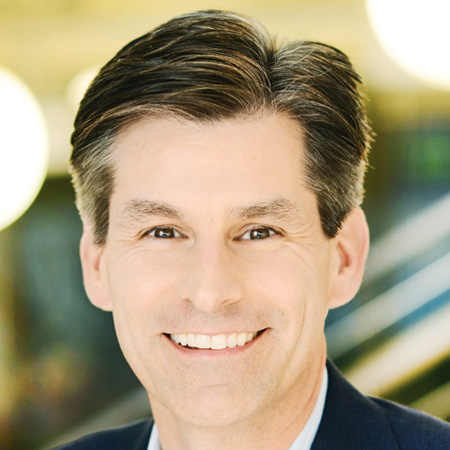 Mike Hopkins is a media veteran who brings more than two decades of video experience to Hulu, one of the leading premium streaming destinations in the U.S. While president of distribution for Fox Networks, Hopkins oversaw broadcast distribution as well as the strategy, sales, and marketing for Fox’s 45 linear and nonlinear U.S. cable networks. His team also developed many of the television industry’s leading authenticated and digital video products, including BTN2Go, FXNow, Fox Sports Go, and Fox Now. Hopkins served as a member of the Hulu board for more than two years prior to being named chief executive. He has also served on the boards of the National Geographic Channel and the Big Ten Network. He previously spent time at both the Weather Channel and Harte Hanks.