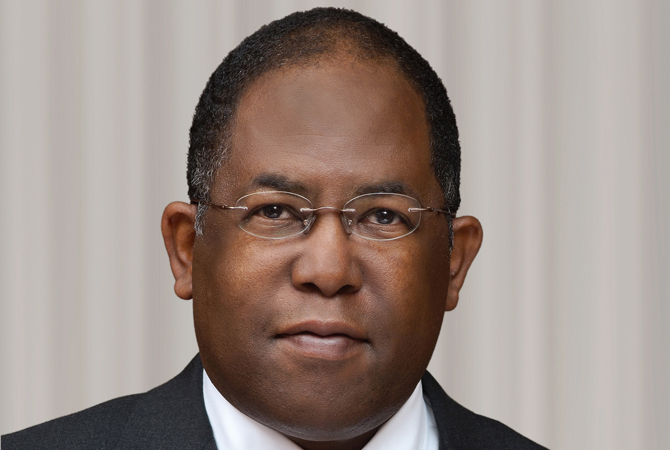 Mark Ridley-Thomas was elected in November 2008 and re-elected in June 2012 to the Los Angeles County Board of Supervisors. He serves as chairman pro tem of the board, chairman of the Los Angeles County Metropolitan Transportation Authority, and president of the Los Angeles Memorial Coliseum Commission. Prior to his election to the Board of Supervisors, he served the 26th District in the state Senate, where he chaired the Committee on Business, Professions, and Economic Development. Ridley-Thomas’ political career was preceded by a decade of service as executive director of the Southern Christian Leadership Conference of Greater Los Angeles, which followed a five-year stint as a high school teacher. He is married to Avis Ridley-Thomas, co-founder and director of the Institute for Non-Violence in Los Angeles. They are the parents of Sinclair and Sebastian, both Morehouse College men.

Proudest moment: Dedication of the new Martin Luther King Jr. Community Hospital; reaching the halfway mark in construction of the Metro Crenshaw-LAX line and completion of the Expo Line.

Hobby/passion: To be part of the civic engagement process that ensures the county’s more than 10 million people have access to top-notch health care, parks, and numerous services, including law enforcement, tax collection, public health protection, and public social services.