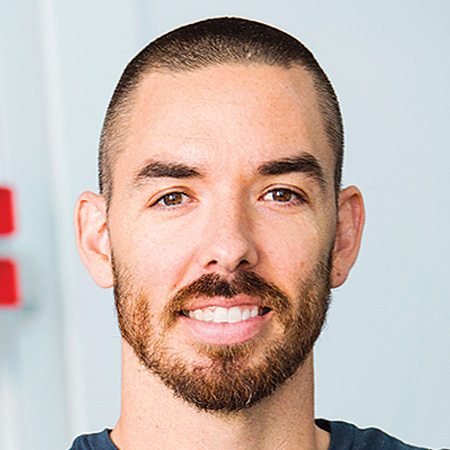 Marc Merrill helped establish Riot Games in 2006 with the goal of bringing gamer’s games to players all around the globe. The company is best known for “League of Legends,” a multiplayer online battle game that has 67 million players every month, 27 million every day, and more than 7.5 million playing at the same time during each day’s peak play time. In 2011, Tencent, China’s largest internet company, acquired a majority stake in Riot; it acquired the balance at the end of 2015. Riot was named in Fortune’s and Glassdoor’s Best Places to Work lists for 2016. Merrill is a graduate of USC.