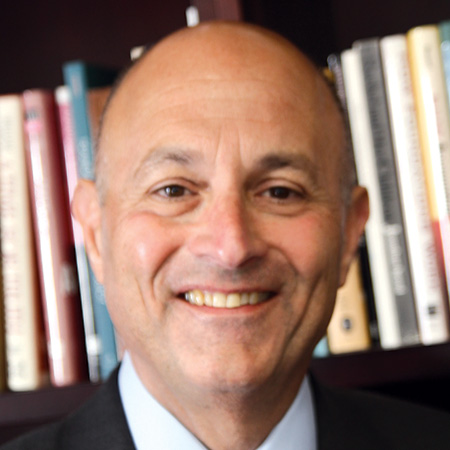 Fred Ali began his career in 1972 as a volunteer teacher and counselor in a small western Alaska village. He held a number of key positions in the state over the next 19 years, including deputy director of the State Employment and Training Agency; president of Kuskokwim Community College; and vice chancellor of the University of Alaska, Anchorage. He became the executive director of Covenant House in Los Angeles in 1991. He was elected president of the Weingart Foundation in June 1999 and named chief executive in 2006. He serves as chairman of Center on Philanthropy and Public Policy at USC and as a senior fellow for the UCLA Luskin School of Public Affairs.

Enjoy most: Advancing social and economic equity in Southern California.

Toughest challenge: Making peace with the fact that to be successful in this work, you need to focus your resources where they can have the greatest impact.

Proudest moment: The foundation decided to increase grant payout at the height of the financial crisis to shore up the safety net in Southern California.

Most excited: Leveraging resources across sectors to create greater impact.

Bucket list: A trip to Europe to watch soccer in England, Spain, and Germany.