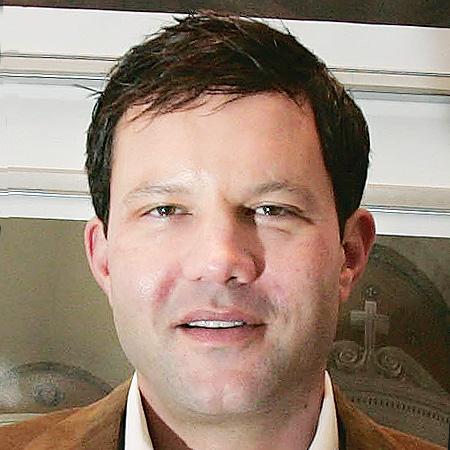 BACKGROUND: During the past two decades, Weintraub has acquired, developed or entitled properties across Southern California worth about $1 billion. The firm’s projects include commercial shopping centers as well as infill projects to revitalize neighborhoods. High-profile developments include the Malibu Lumberyard, a luxury shopping center in a former lumber yard, and the 600-unit Warner Center apartment complex on a former boat building lot in the San Fernando Valley.

WORTH NOTING: Weintraub’s civic involvements include working with the Valley Community Clinic, L.A. River Revitalization Corp., and the Boys and Girls Club of Malibu.