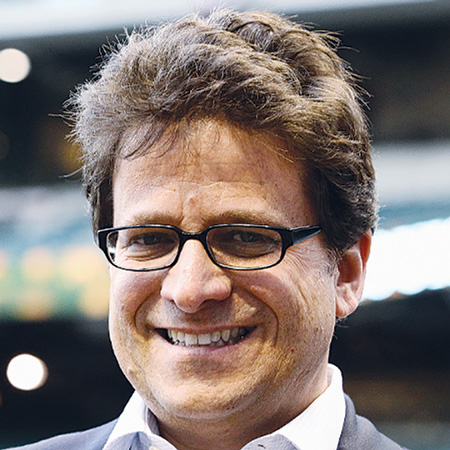 Mark Attanasio is a co-founder and managing partner of Crescent Capital, an alternative credit investment firm specializing in debt securities with about $25 billion in assets under management and more than 160 employees as of the end of 2017. The company was founded in 1991, acquired by TCW in 1995 and re-established as a standalone firm in 2010. Prior to Crescent Capital, Attanasio worked as an investment banker at Drexel Burnham Lambert Inc. and as an attorney at Debevoise & Plimpton. Attanasio is also the principal owner and chairman of the Milwaukee Brewers baseball team. He is a member of the Major League Baseball’s Finance and Compensation Committee, Investment Committee and Labor Policy Committee. He serves on the boards of Heal the Bay, the Los Angeles County Museum of Art and Harvard-Westlake School.