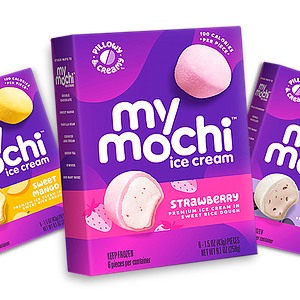 Beyond Meat Misses on Earnings, Hits on Partnerships

Shares of Beyond Meat Inc. should have taken a dive in after-hours trading as the company missed full-year and fourth-quarter estimates from Wall Street analysts.

Sugarfina Looks to Crowdfunding for Expansion

El Segundo-based Sugarfina Corp. is turning to its fans to fund its next chapter of growth. 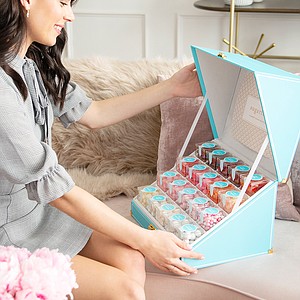 Fresh off an enormous funding round completed over the summer, Space Exploration Technologies Corp. has reportedly raised another $850 million. 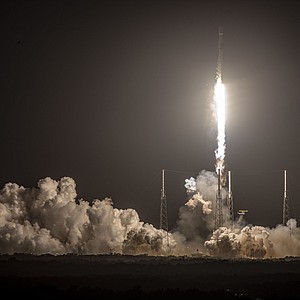 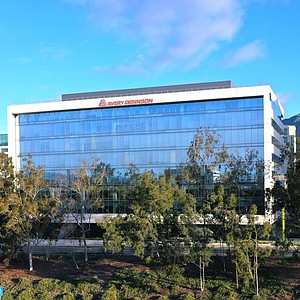 Thirteen Lune is a new kid on the retail block, but its arrival is long overdue, according to Nyakio Grieco, who co-founded the West Hollywood-based ecommerce company in December. 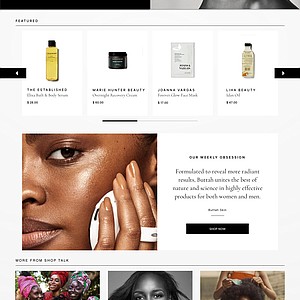 Skechers Takes a Revenue Hit in 2020

Revenue for Skechers USA Inc. came in well below $5 billion in 2020, 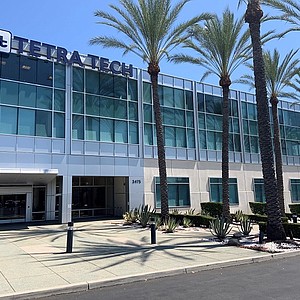 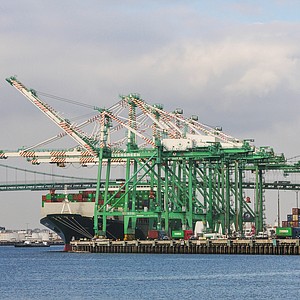 With dozens of extra ships at anchor in the San Pedro Bay Port complex, the staff at Marine Exchange of Southern California has their hands full. 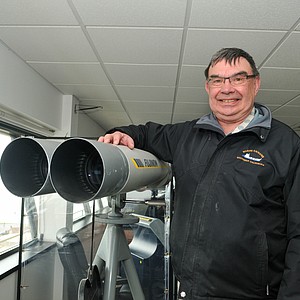 Pelican Products Inc. has been tasked with safeguarding another type of fragile cargo — vaccines and ventilators. 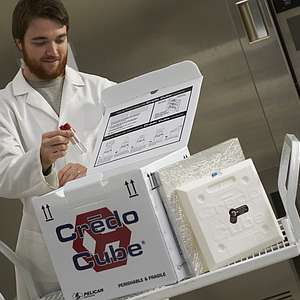 Space Exploration Technologies Corp. continues to make bold plans for the future of human space travel, even as it faces setbacks here on Earth. 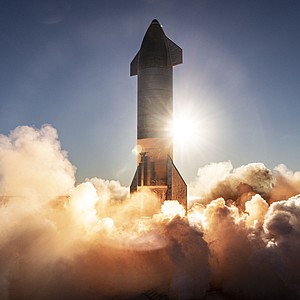 READER POLL: Would you consider renting your home out on short-term rental sites like Airbnb??
Reader Poll