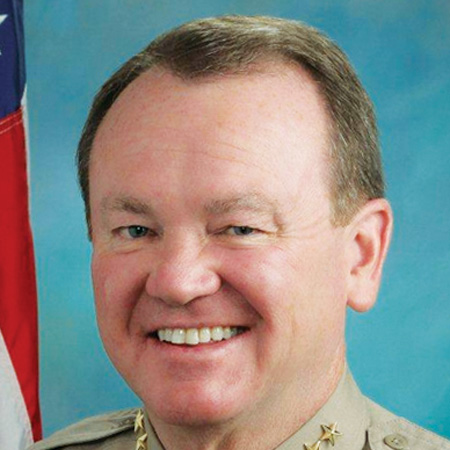 Jim McDonnell has been Los Angeles County’s 32nd sheriff since 2014. His first election was a landslide victory, while his bid for a second term will be decided in November. Alex Villanueva, a retired sheriff’s lieutenant, and another candidate combined to draw enough votes in the June primary to hold McDonnell under the 50 percent mark, forcing a November runoff. McDonnell spent nearly 30 years at the Los Angeles Police Department, earning its highest honor for bravery, the Medal of Valor, while a street cop. He rose through the department’s ranks, eventually reaching the command staff, where he helped create the blueprint for LAPD’s community-based policing efforts, which have become a model for law enforcement agencies throughout the nation. McDonnell spent five years as chief of the Long Beach Police Department before running for sheriff.