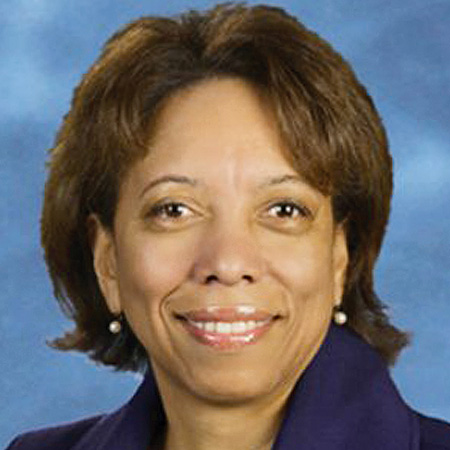 Janet Clayton leads internal and external communications, corporate and brand positioning and philanthropic programs for Edison International/ Southern California Edison. She serves on several civic boards including Town Hall, United Way, USC Center for Public Relations, UCLA Luskin Center and the L.A. committee of the Berggruen Institute. Prior to joining Edison, Clayton was president of ThinkCure, which was the official charity of the Los Angeles Dodgers. She previously had a distinguished career at the Los Angeles Times as a key member of the media organization’s leadership team. She held numerous positions, including editor of the editorial pages and the California section.