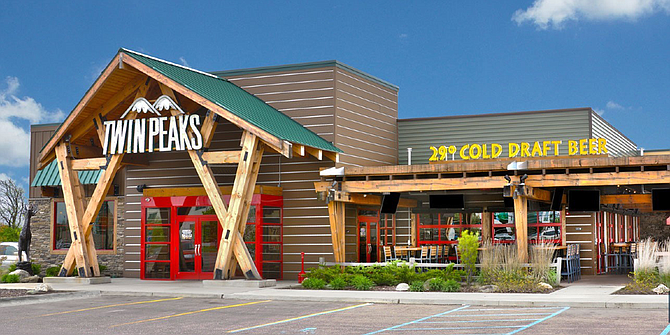 Twin Peaks has 82 locations nationwide with multiple restaurants in Texas and Florida.