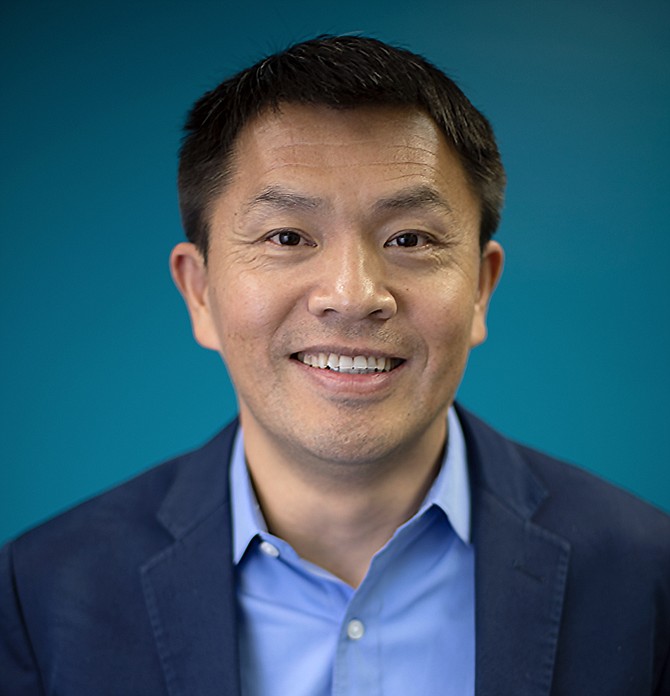 The funding round was led by Andrew Nikou, founder and chief executive of Century City-based private equity firm OpenGate Capital. Nikou acted as an angel investor, and the investment is not connected with his OpenGate role.

The funding will be used to help Goalswell soft launch in Canada, conduct several large-scale pilots, and prepare for its global launch in the summer.

Goalswell was founded two months ago by Walter Yuan, chief executive of MobLab, and other Caltech backers.

Nikou; Yuan; and Dan Goldstein, a computer scientist and cognitive psychologist from Microsoft Corp.’s research lab in New York, have been named to the startup’s board. Others are expected to join, Yuan said.

MobLab and Goalswell have separate missions, he explained. MobLab was co-
founded by Yuan and Stephanie Wang, a behavioral scientist and economist from Caltech, to develop behavioral games to help students learn economics and social sciences through experiments, primarily for high school and higher education environments. “We want to position them for academic success,” Yuan said. MobLab was established in 2011 and has grown to include 50 employees with $12 million in venture capital funding.

MobLab develops games for learning and has a number of app-based games.

While the Goalswell app has some gamification elements, it is a social goal-setting and financial literacy learning app.  Yuan said the company wants to collect data on how a young adult spends money. The first step is to identify the pattern of behavior, then build a spreadsheet through a game that teaches self-control.

“These games are meant to be played in classrooms. Imagine a financial literacy class or a personal finance class,” he said. “You don’t need a group of people to play. These are not videos you watch. You actually play them like video games.”

Goalswell is expected to launch for iPhone and Android devices this summer. The company is in discussions with a consumer financial education group in Washington, D.C., that would roll out Goalswell’s program across the nation. “That gives us a jumpstart,” Yuan said.