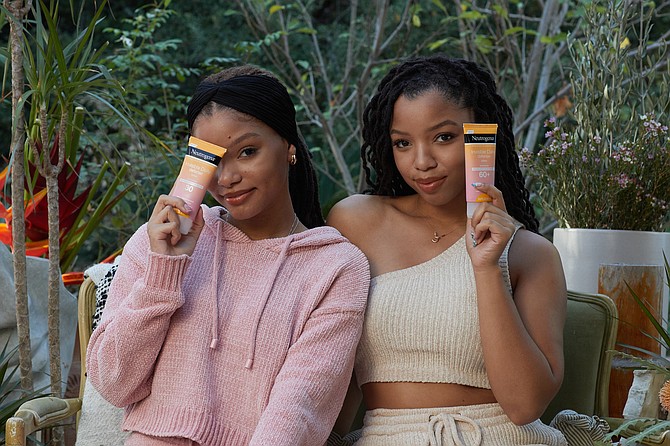 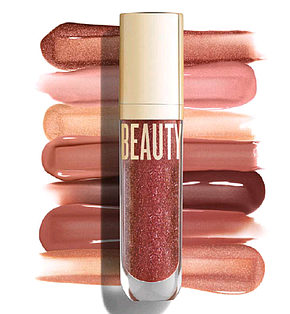 Most skincare and cosmetics companies based in L.A. County are privately held. They include multibrand enterprises — such as American International Industries in Commerce and Markwins Beauty Brands Inc. in Woodland Hills — that also offer nail care or fragrance products. Brands still owned by their founders are also part of this group, such as Playa Vista-based Honest Co. and Santa Monica-based Counter Brands, which does business as Beautycounter. 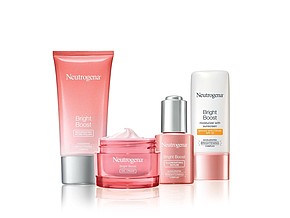 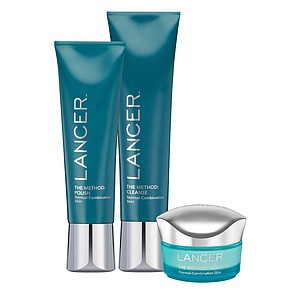 Several cosmetics and skincare brands have sprouted up in the last decade in L.A. County, focusing on clean beauty and nontoxic ingredients. They include Offspring Beauty Co., which does business as Versed, in West Hollywood and Kosas Cosmetics in Windsor Square. Others promote inclusive beauty products that cater to a variety of skin tones, such as Westchester-based Uoma Beauty Inc.’s 51 shades of foundation.