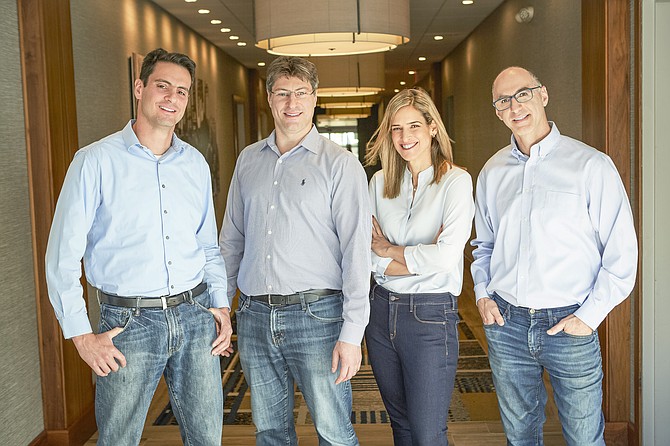 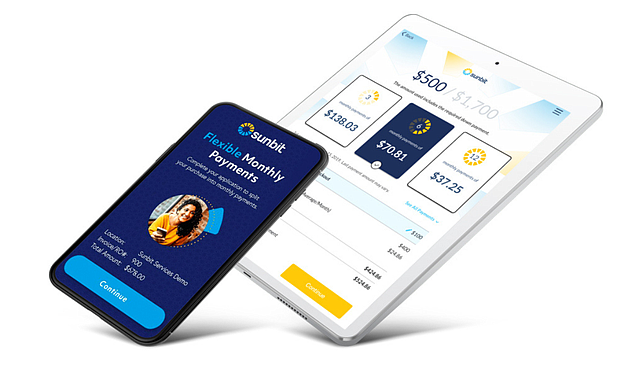 Merchants partner with Sunbit, and customers can apply for funds between $60 and $8,000 based on a soft credit check.