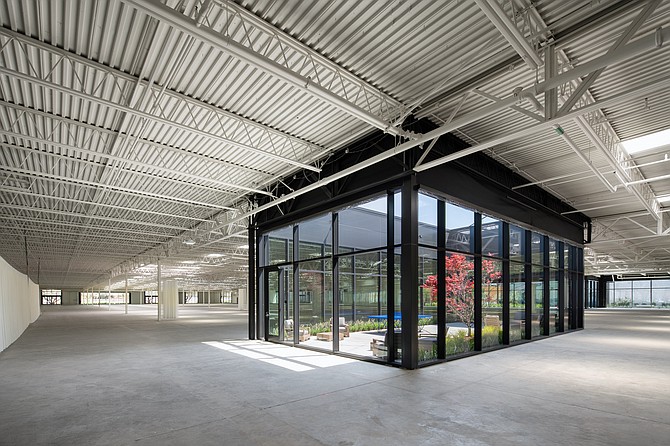 Computer accessories manufacturer Belkin International Inc. announced March 11 that it plans to move from its headquarters in Playa Vista to a new office space in El Segundo.

The new offices are located in a 260,000-square-foot, open-concept commercial building at 555 Aviation Boulevard, owned and operated by Tishman Speyer Properties Inc.

According to Belkin, the space will offer employees a “hybrid and flexible workspace” as the company adapts its business to encourage more remote work.

The new space is roughly half the size of Belkin’s current headquarters, a company spokesperson said, adding that the reduction in square footage won’t affect Belkin’s hiring protocols and that the company still plans to fill location-specific positions.

“The traditional ways organizations operated yesterday simply may not work in the new normal of today or tomorrow,” said Chief Executive Steve Malony in a statement.

"A successful flexible work culture requires a foundation of trust, accountability, and an increase of communication at all levels,” Malony added.

The company said its new office space is located less than a mile from the house where company founder Chet Pipkin launched the business in 1983. Pipkin stepped down as CEO at the beginning of the year, after leading the company for nearly four decades.

Belkin has more than 1,200 employees worldwide and owns consumer electronics brands Linksys and Wemo in addition to its own line of routers, cables and other digital accessories. The company was acquired by electronics manufacturing giant Foxconn Technology Group in 2018.

Belkin plans to move into its new offices in the fourth quarter of 2021. The El Segundo space is rich with amenities, including a fitness center and a coffee shop.

The company said the new offices will have a “human-centric, inspiring and intuitive design” that encourages collaboration.