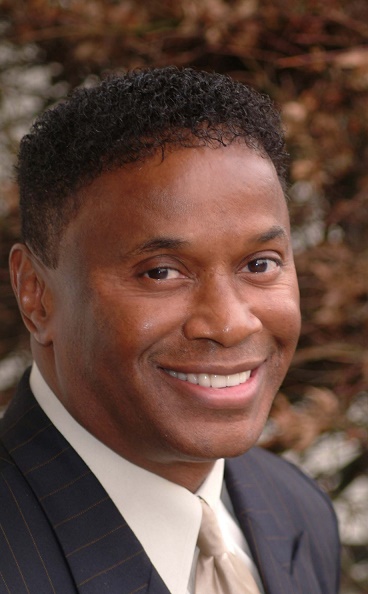 Gene Hale is the CEO of G&C Equipment Corporation. The company is engaged in the sale and lease of construction equipment, material, and supplies.

Encouraging strong community involvement has been one of Gene’s principal objectives. He has promoted these values by providing equipment and financial support to churches, charities, schools, and local business organizations.

Although a highly visible and public profile keeps him high on the list of leaders, Gene’s commitment to assist in the success of small businesses is his main goal. Through his extensive career of service and leadership in all areas of business, Gene Hale has made contributions that have rewarded hundreds of people in his continued advocacy for entrepreneurship and business development.