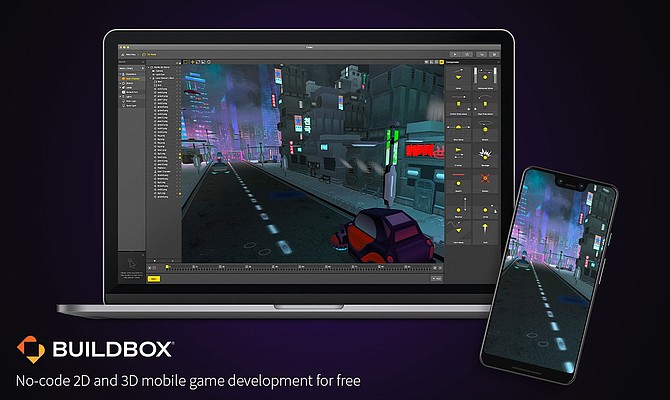 This latest round will be used to scale the company's operations and expand its workforce. It will also be used to increase AppOnboard's creator-focused initiatives, such as closing its user feedback loop, implementing user-centered design processes and releasing more frequent product updates, the company said.