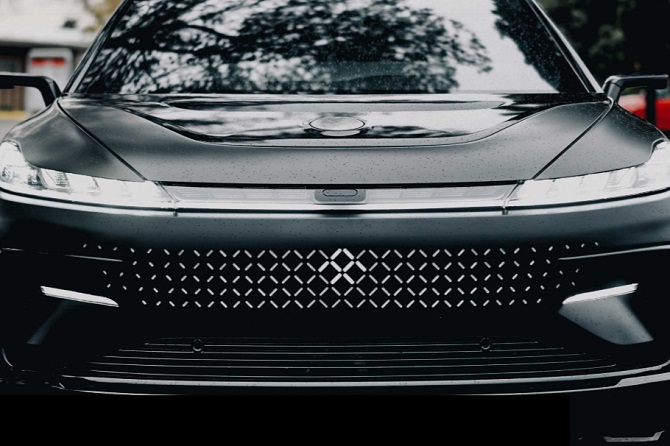 Faraday has arguably been better known for its financial woes than for its products in recent years. Founded in 2014 by Chinese technology entrepreneur Yueting Jia, the company launched with lofty goals which included outcompeting incumbent Tesla Inc. in the electric vehicle market.

Although Faraday spun the bankruptcy plan’s approval last year as a win for the company, many remained skeptical about the business’ competitive potential. The current SPAC merger indicates that at least some investors still have confidence in the company’s future.

Only $230 million of net proceeds expected from the SPAC deal will come directly from the Property Solutions SPAC. The majority, $775 million, will come from a private placement in public equity, or PIPE, investment accompanying the merger. The PIPE’s main investors include a major Chinese automaker and other unspecified “long-only institutional shareholders.”

Faraday intends to use the capital generated from the deal to fund production of its luxury electric SUV, the FF 91. The company plans to finish building out its factory in Hanford and roll out the FF 91 within a year of the merger’s close.