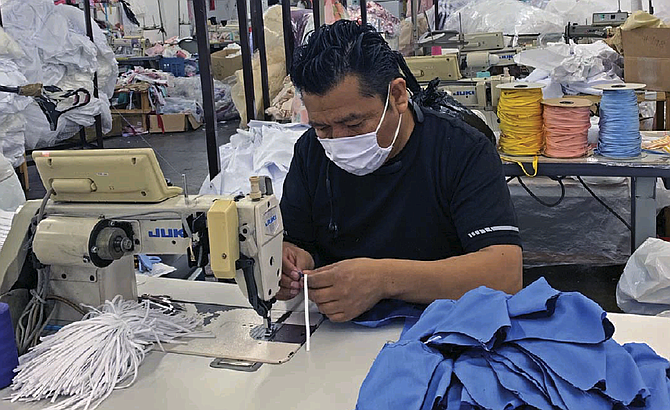 Kid's Dream plans to donate all the masks it has been unable to sell.