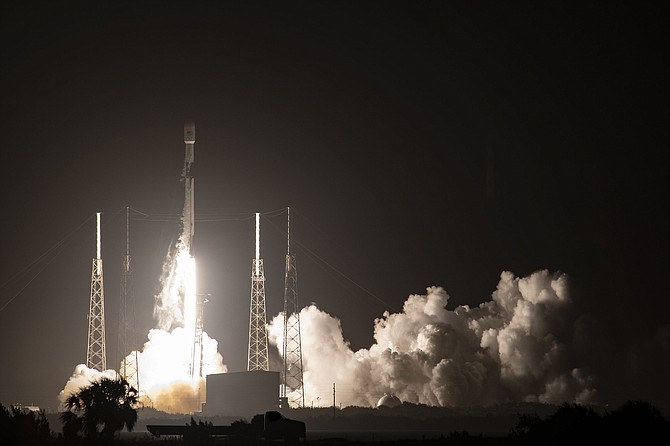 SpaceX's Falcon 9 rocket took off from Launch Complex 39A at the Kennedy Space Center in Florida at 12:14 a.m. local time Aug. 29. The company's Dragon cargo spacecraft, which is powered by 16 engines, detached from Falcon 9 around 12 minutes after blasting off. The rocket's first stage stuck a smooth landing in the Atlantic Ocean and was recovered by a SpaceX drone ship.

The Dragon delivered several NASA science experiments to the orbiting space station, including those designed to further research on remote-controlled drug delivery, genetically-engineered plants, and the prevention and treatment of bone loss.

The launch was originally scheduled for Aug. 28 at 12:37 a.m. but was delayed due to weather complications.

SpaceX has other NASA contracts underway, including a $178 million contract to conduct the launch for the agency's mission to investigate Europa, one of Jupiter’s moons. The mission will use SpaceX's Falcon Heavy rocket and is scheduled for October 2024.