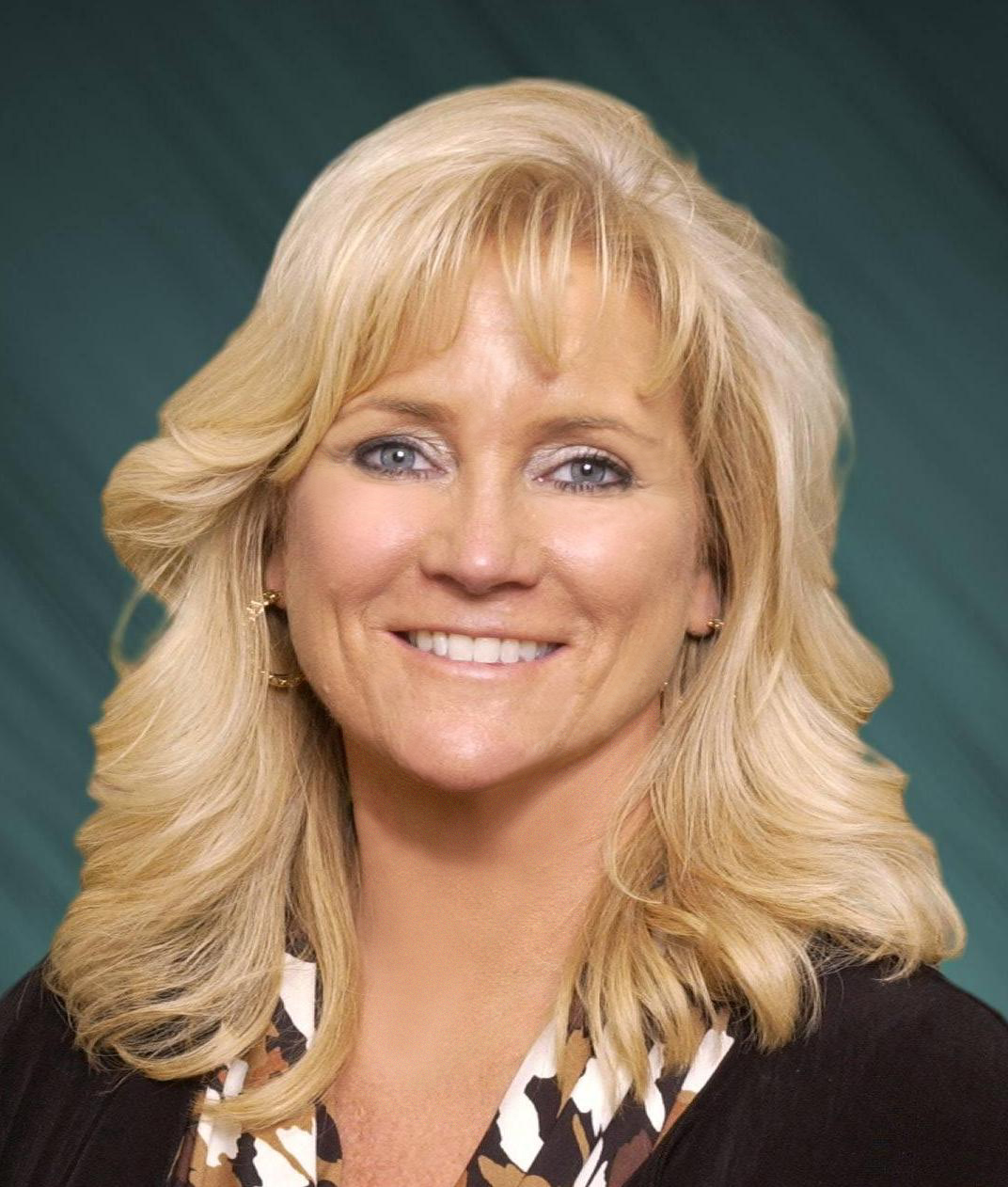 She has served on Habitat for Humanity International’s U.S. Council, which oversees policy making for all U.S. affiliates of Habitat for Humanity, including the top position that can be held by an affiliate leader, Vice Chair of US Council.  She has also served as the Chair of the Board of Housing CA.  Her accolades include being named among the “Top 100 Irish Americans” by Irish American Magazine and she was named as “Alumni of the Year” by Pepperdine University in 2013. She received a B.A. in Psychology from the University of Missouri and a Master of Arts from Pepperdine University.