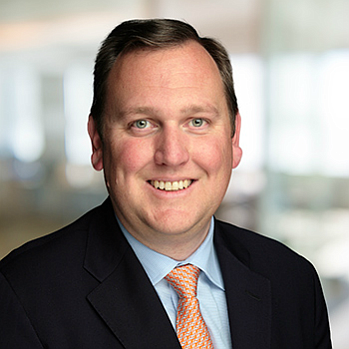 Under Morgan’s leadership, the team has completed over thirty merger and acquisition and capital raising assignments for public and private companies, comprising nearly $10 billion in value. He is also one of the most active technology bankers in Southern California.