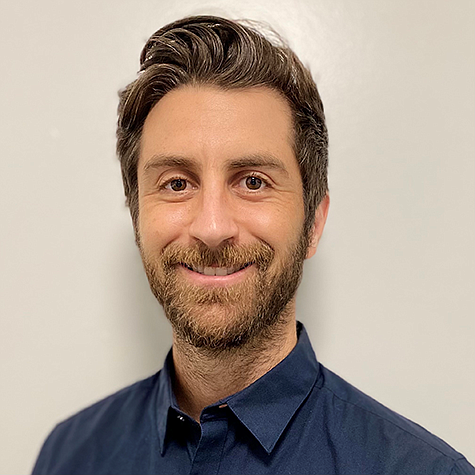 Michael Marchand graduated from the Pepperdine University School of Law in 2011. He practiced litigation with a focus on intellectual property and commercial disputes until 2015, when he joined Headspace as the company’s first legal hire. Since then, Marchand has overseen the legal function at Headspace, successfully shepherding company growth from 50+ to 300+ employees and raising more than $200 million in investment capital. Headspace provides mindfulness and meditation content to over 65 million users worldwide.

Dedicated to giving back, Marchand also serves as a volunteer of the Friends of el Faro — an organization dedicated to the improvement of the lives of the children of “Casa Hogar Sion” — an orphanage in Tijuana, Mexico. Marchand is also a frequent donor to civil rights organizations such as the ACLU and the Southern Poverty Law Center.