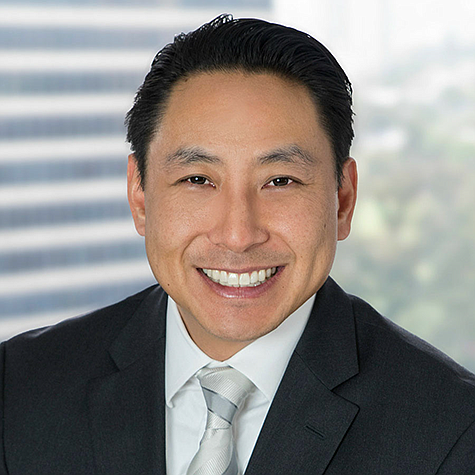 Jason Lee is the son of immigrants that escaped China during the upheaval of the Cultural Revolution. From his parents’ central values of hard work and dedication to family, he became the first lawyer from generations that worked the land on a distant and different shore. Along the way, he has accrued nearly 25 years of white collar and securities-related litigation, regulatory, and compliance experience in both government, private practice, and in-house settings.

Lee later achiever yet another “first” by becoming the youngest and first Chinese American to serve as President (Chair) of the State Bar of California. In this role, Lee was instrumental in securing diversity and inclusion efforts in the agency’s core mission. Prior to his service at the State Bar, he served as Chair of the Commission on Judicial Nominees Evaluation, presiding over the body statutorily responsible for vetting and rating trial and appellate appointments, including those to the California Supreme Court. While he served in several senior positions at the Securities and Exchange Commission’s Division of Enforcement, he was a founding member of the agency’s Diversity Council and charged with increasing diversity and inclusion throughout the organization.

Although Lee joined Lido Advisors as a partner, General Counsel, and Chief Compliance Officer in 2017, his role has expanded and now encompasses the firm’s overall administrative, operational, legal, and regulatory functions. At Lido, Lee has anchored the firm’s inaugural diversity and inclusion efforts, driving and creating its diversity mission, and promulgating several critical practices designed to achieve an environment that reflects the richness of our great state.