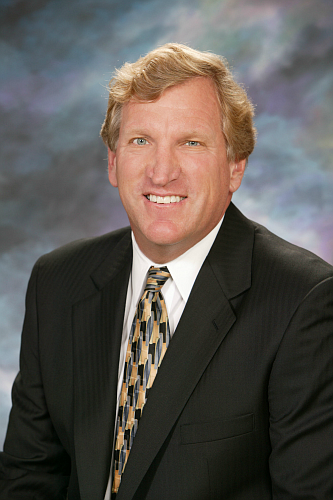 Return to RE Strategies event page