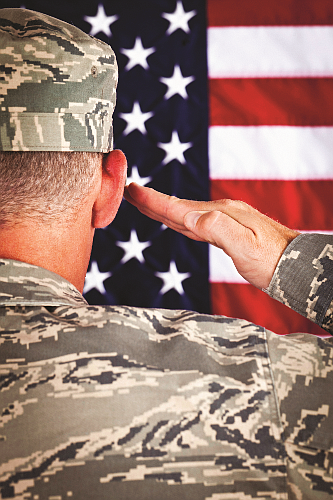 The House Committee on Veterans Affairs approved two bills in March that would loosen restrictions on medical cannabis research and use by veterans. The VA Medical Cannabis Research Act as amended by the committee would require the VA to conduct clinical studies on the medical benefits of cannabis for veterans, and would protect people participating in state medical cannabis programs from losing benefits and services through the VA system. The bill, which was introduced by Rep. Lou Correa (D-CA) and currently has 105 cosponsors, was approved in a voice vote.

Next, the committee approved the Veterans Equal Access Act in a vote of 15-11. This bill would allow physicians and other healthcare professionals in the VA system to discuss medical cannabis with patients and provide recommendations in accordance with applicable state laws. The legislation was introduced by Rep. Earl Blumenauer (D-OR) and currently has 18 cosponsors.

Both bills will now head to the full House for a floor vote.

“We commend our friends Rep. Correa and Rep. Blumenauer for working so hard to get these bills to a House vote, and we want to thank Chairman Takano for allowing this committee markup,” said Aaron Smith, executive director of the National Cannabis Industry Association. “Our distinguished service-people have waited far too long for the ability to use the medicine that works for them without fear of punishment, and the VA can benefit tremendously from the knowledge that will come from mandating the research that it has avoided or ignored up to this point.”

“It is heartening to see that Congress is still pursuing cannabis policy reform and looking out for vulnerable groups like veterans despite being occupied with another serious public health issue,” Smith continued.

Information for this article was provided by the National Cannabis Industry Association.