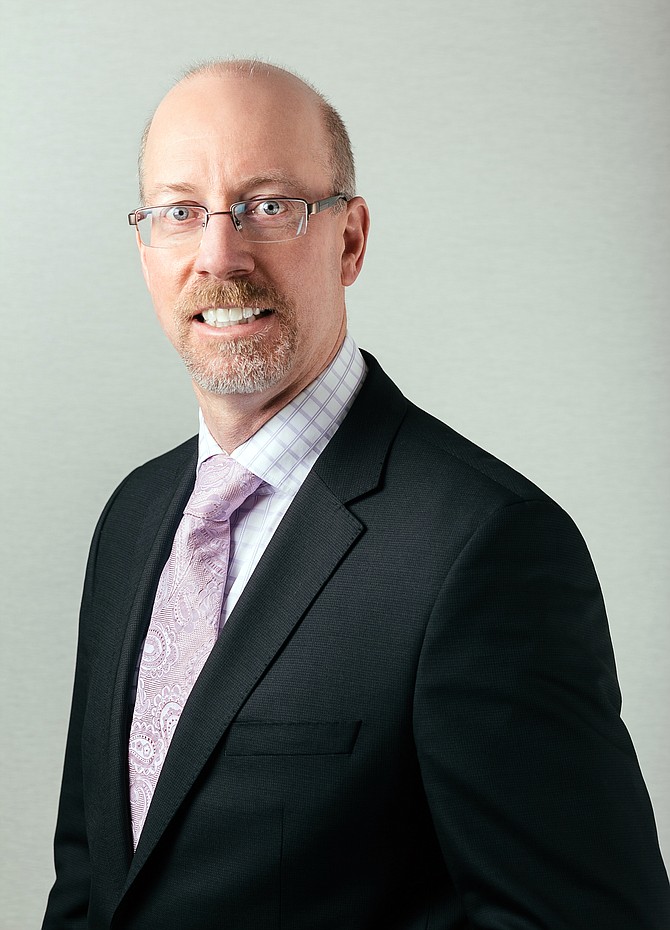 New-vehicle sales at American Honda Motor Co. Inc. totaled 120,006 cars and light trucks in February, a 4.2% increase compared to the same period last year, according to the Torrance-based automaker.

“These are challenging times for our industry and the world, so it’s gratifying to see our sales grow,” Vice President of Auto Sales Division Steven Center said in a statement.

“We will continue to maintain a disciplined approach to the market, focusing on the strength of our products rather than steep discounts, with the introduction this month of the CR-V Hybrid signaling the continued growth of our electrified vehicle lineup,” Center added.

Honda has more than 1,000 dealers in the United States.

It also announced that Dave Gardner, president and chief executive of Honda Canada Inc., is headed to Torrance on May 1 to serve as the American division’s head of automobile sales.

“Dave is a strong Honda leader who brings years of broad-based experience to this key position in our U.S. operations,” American Honda President and Chief Executive Shinji Aoyama said in a statement. “He has extensive knowledge of the auto industry and is highly respected by our Honda and Acura dealers in Canada and by the leadership of our North American operations. I have great confidence in both his character and his abilities.”

Even with 30 years of experience at Honda, Gardner will likely be tested by challenges from the coronavirus. The automaker’s sales in China have dropped 85% since the outbreak in that country. The pandemic has also led vehicle factories in Europe and Asia to close as consumers comply with quarantine edicts.

The pandemic could push U.S. auto sales from 17.1 million in 2019 to about 14.5 million, according to analysts at TrueCar Inc. subsidiary ALG, based in Santa Monica, which specializes in automotive residual value projections.

“A quick recovery by the end of April would lead to roughly half a million lost sales while a prolonged slowdown through the end of the year would result in a nearly 15% year-over-year sales decline in 2020,” ALG’s Chief Industry Analyst Eric Lyman said in a statement.