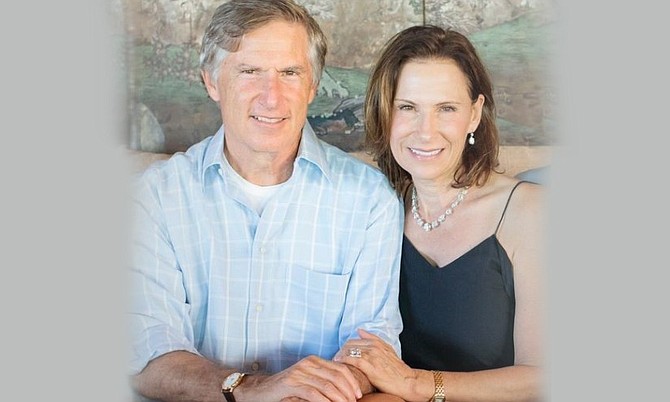 Karsh and his wife created the Karsh Family Foundation in 1998 with the goal of providing support for causes in education, social welfare and public health.

“The Karsh family’s extraordinary pledge of support for our division will further advance our clinical excellence, help train the next generation of leaders in gastroenterology and hepatology and establish the division as a leading research powerhouse,” Lu said in a statement.

Dr. Shlomo Melmed, dean of the hospital’s medical faculty, said the donation would support recruitment of Cedars-Sinai faculty and improve programs within the division. “We will be enriching our gastroenterology fellowship programs to provide the finest clinical and research training,” Melmed said in a statement.

Dr. Paul W. Noble, department of medicine chair, added that, “The Karsh family’s gift provides game-changing support ... and it is an enormous encouragement to our team."

Cedars-Sinai's division of digestive and liver diseases is currently ranked No. 2 in the nation for gastroenterology and gastrointestinal surgery, according to the U.S. News & World Report.

“We have a national reputation for providing the highest level of patient care,” Noble said. “But the finish line is always moving in medicine and science, and there are still many important frontiers to investigate."

Bruce Karsh, co-founder and co-chair of Oaktree Capital Management, ranked No. 36 on the Business Journal’s list of Wealthiest Angelenos in 2019 with an estimated net worth of $2 billion.