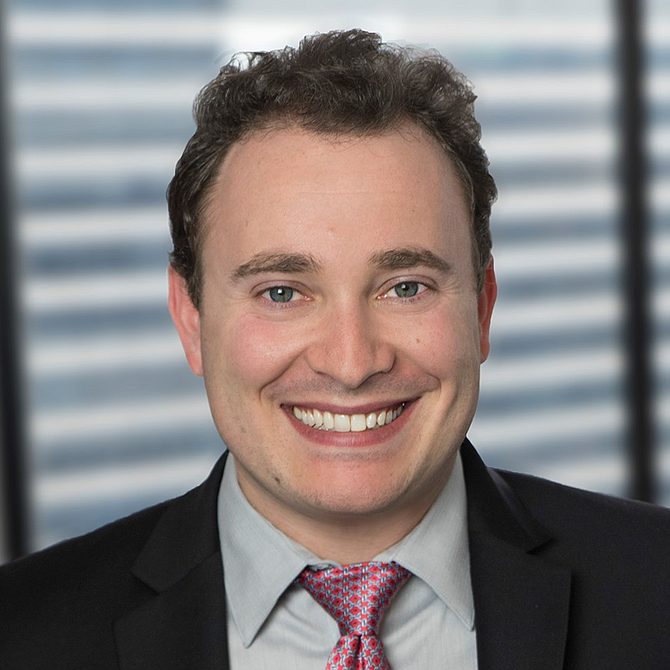 Jason Blumberg relied on face-to-face meetings — the firmness of the handshake, maintaining eye contact, a confident voice — to build trust with clients.

The Covid-19 pandemic upended that paradigm in March, forcing the financial adviser with Lido Advisors in Century City to cancel his in-person networking engagements. But he didn’t clear his calendar.

Like many, Blumberg pivoted to video conferencing — a move that not only enabled him to remain busy but do more. “This is the best year I’ve had in terms of closing business,” he said.

Blumberg attributed the increase to several pandemic-related trends. Although he stopped traveling, he’s able to squeeze in more appointments in a day.

“We’ve been using Zoom and Microsoft Teams, and it’s actually made business easier for us,” Blumberg said. “We have clients all over the country, but I don’t need to fly; I don’t need to get in a car and drive an hour to Thousand Oaks and sit in traffic. So, from that standpoint, I’m more accessible. … This week alone, on Thursday and Friday, I had nine prospect meetings.”

The recent stock market turmoil, stirred by uncertainty around the extent of the quarantine restrictions, also added to his plate, as did the absence of sports and other entertainment, which nudged some passive investors to pay more attention to their financial strategies.

“When the market falls … 40%, that’s usually a wake-up call. But you combine that now with the fact that people are home … they’re not traveling, and it’s all over the news — the stock market, the stock market,” Blumberg said. “I think it sparks people’s interest. They’re realizing that they do need help, and they do need to work with an adviser because they just they don’t know what they’re doing.”

For the most part, networking via video conferencing has been laid back, in demeanor and required attire, he said. Instead of meeting at a bar, Blumberg has hosted virtual wine tastings where participants receive several bottles of wine prior to a Zoom meeting and partake in tasting online.

After the sommelier logs off, “you just stay on the Zoom, and just like you would over business drinks, you catch up,” he said.

The dress code is less formal as well.

“The professionalism has kind of been pulled back,” Blumberg said. “People aren’t wearing suits anymore because it’s just kind of weird to wear a suit when you’re sitting at your home desk.”

He’s opted for the golf look during networking sessions, but “if it’s a really formal meeting, I might just put on a button-down shirt, but no jacket or tie or anything like that,” he said. “I’ve found that it actually builds a little bit more of a personal connection. When you wear a suit and tie, there’s an aura of seriousness. It’s harder to break down