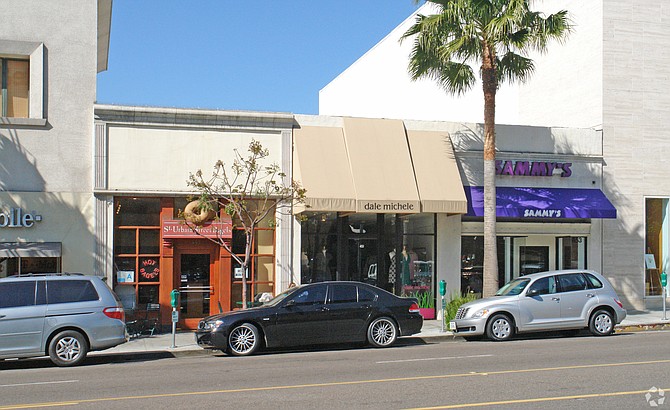 In June, the company acquired a property at 449-453 N. Beverly Drive in Beverly Hills for $30 million, records show.

LVMH purchased the property from B & A Management Corp.

The roughly 6,000-square-foot property was empty at the time of the sale, according to CoStar Group Inc.

LVMH has bought a handful of other properties in the area in recent years.

That same year, LVMH purchased the storefront at 456 N. Rodeo Drive for $110 million from the Sterling Organization.

The group also made a big purchase in 2016, acquiring a roughly 6,000-square-foot building from a trust and Dominium Management Corp. for $122 million.

The company plans to build a hotel in Beverly Hills to complement its store offerings. LVMH has applied with the city to build a 115-room property on the corner of Rodeo Drive and South Santa Monica Boulevard.

The hotel, which isn’t expected to open until 2025, would be under the Cheval Blanc banner.

Cheval Blanc operates hotels in five other locations, including Paris and St. Tropez.

The hotel is not expected to have conference facilities or cater to business travelers.

It is, however, expected to have two pools and a private club, catering to luxury clientele.