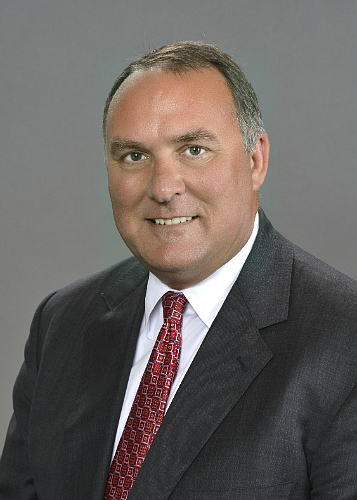 The team of Jonathan and Cahndler Larsen represented Ervin Cohen & Jessup, LLP in a new fifteen-year lease negotiation and relocation to the top two floors of 9401 Wilshire Boulevard in Beverly Hills while maintaining its prominent building top signage. During the due diligence lease process for Ervin Cohen & Jessup, LLP, the negotiating team evaluated several West Los Angeles sub markets, including Century City. Ervin Cohen & Jessup strongly considered relocating to Century City, but with the existing Landlord Douglas Emmett hearing in the market that Ervin Cohen & Jessup was contemplating a relocation from 9401 Wilshire Boulevard, Beverly Hills, senior leadership of Douglas Emmett, and the Landlord agent team agreed on favorable terms and conditions for the law firm that resulted in a $40,000,000 lease consideration.