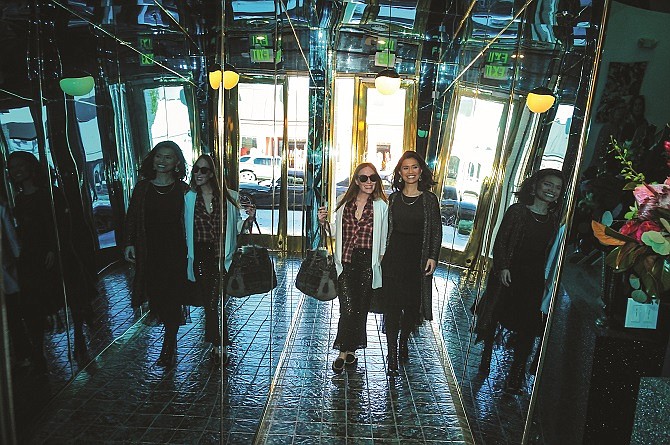 Members arrive at The AllBright in West Hollywood. Photo by Thomas Wasper 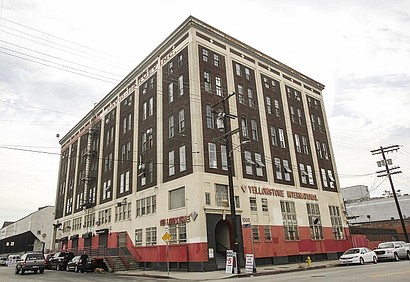 It’s the latest entry in the city’s growing social club scene. And with its high-end food and beverage offerings and luxe coworking spaces, it’s definitely not your grandfather’s — or even your father’s — club.

“Think back to some of the social clubs of years ago,” suggests Peter Belisle, Jones Lang LaSalle Inc.’s Southwest region market director. “A lot of them were very narrow bandwidth and criteria for being a member. I kind of look at these newer social clubs as a completely new generation open to a broader segment of the community.

Upfront fees and membership dues create a stable income model for the social clubs, he explained, creating the kind of profitable enterprises that could prosper in L.A.

The city has become a strong market for social clubs, agrees CBRE Group Inc. Senior Associate Phil Ruhl. One reason: They tend to attract people from entertainment and the arts, industries that are growing in L.A., especially with the number of streaming companies that have offices in the area. “Social clubs cater to a completely different audience beyond your typical suit-and-tie kind of person,” he said.

It also helped that most of the initial clubs — like the Soho House, which opened its West Hollywood outpost in 2010 — met with success, paving the way for others to follow.

In addition to its new downtown location, Soho House has outposts in Malibu and West Hollywood. Spring Place has a location in Beverly Hills while the AllBright and San Vicente Bungalows opened in West Hollywood and h Club set up shop in Hollywood. 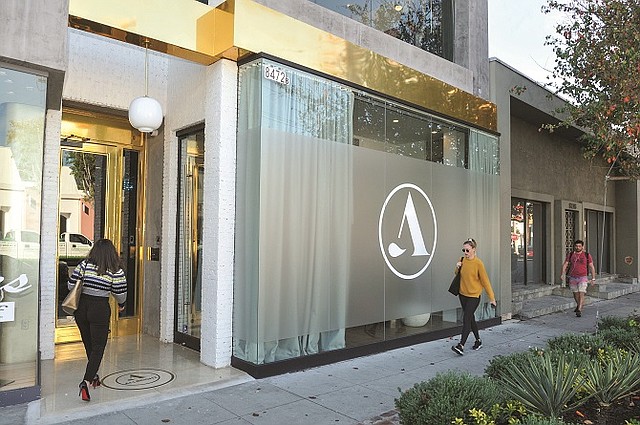 And more are on the way, including the Gwyneth Paltrow-backed Arts Club in West Hollywood.

“In every project we will locate a building that we think is suitable for a hotel or some kind of hospitality (use), be it a member’s club or whatever,” Blanchard said. “We are heavily involved in laying out the building from the floorplan perspective and how everything will interact and how the guests and customers will use the space and interact in the spaces.”

BLVD and Soho House set out to create a “good social experience, having a floor plan which is flexible and wide open,” he said. It also has 48 hotel rooms. 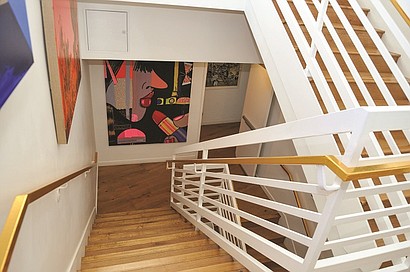 Another London-based operator, AllBright Group Ltd., recently opened its first U.S. club in West Hollywood. “Our objective is to create uplifting spaces that celebrate women,” founder Debbie Wosskow said. The club accepts only women as members though they may bring male guests. 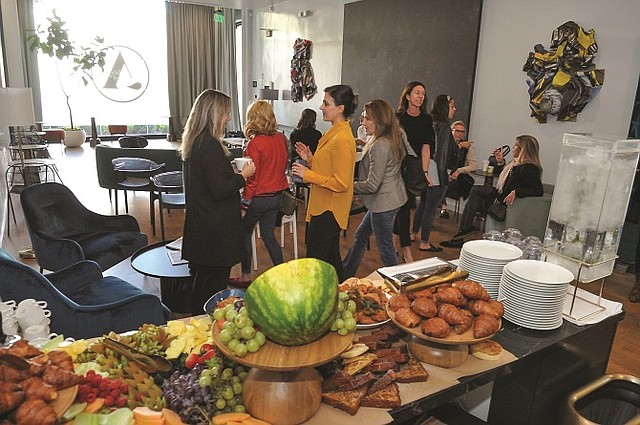 The AllBright aims to "create uplifting spaces that celebrate women."

The club has workspaces, multiple events each week, wellness offerings, a salon and screening facilities.

AllBright has two clubs in London and has plans to expand to New York and Washington, D.C.

The new wave of social clubs is attracting a younger clientele than clubs that have been around for decades. “Clubs have really evolved,” Belisle said. “It is more a result of the type of worker and type of professional that wants a flex environment … that goes hand in hand with a younger demographic.”

The price of entry is a driving factor. “Clubs, if you go back 150 years, a lot of them had a very steep upfront payment at some places that was tied almost to an equity membership,” Belisle explained. “This newer model has completely walked away from that. The upfront payment and the monthlies are typically more reasonable because they are not conveying any type of equity.”

And many offer steep discounts to younger members.

But the business model also relies on members spending additionally for food, drinks and, where available, hotel rooms.

He said this idea was in the early stages, but properties like the Hotel Bel-Air have already made moves to host events to bring in community members who were not staying at the hotel.

“Anything they can offer to increase that base of recurring revenue is a sound financial investment,” Belisle said.

Social clubs are trying to lure their members to stay for as many hours as possible, in hopes they will spend more money while on the premises. Hence the offerings of hotel rooms, gyms, pools, bars, restaurants and coworking spaces. 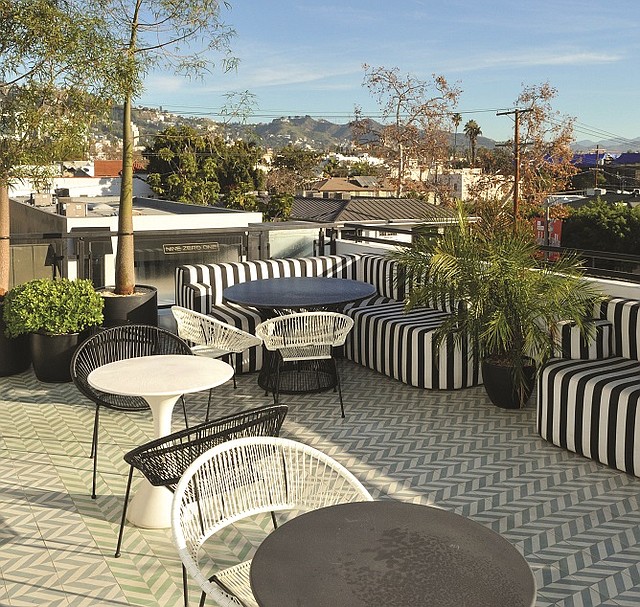 Appealing to this societal shift helps AllBright, Wosskow said, referring to its members as entrepreneurs who are “smart-minded ambitious women focused on building their network.”

Part of Soho Warehouse’s appeal, says Griffin, is its proximity to other recent arrivals to the Arts District, including Warner Music Group and the planned arrivals of Honey Science Corp. and Spotify Technology. The companies’ executives and other employees can turn to Soho as a nearby venue at which to meet with clients and work.

Social clubs are multiplying for the some of the same reasons as coworking locations, says JLL’s Belisle: “The transient piece of coworking — people that are coming in and don’t have assigned space but are looking for a place to be able to drop in. It’s a nice intersection and symbiotic relationship between what a club is providing and what a strong coworking environment needs to provide, as well.”

While these social clubs may not exhibit the imperious, stuffy atmosphere of traditional clubs of eras past, their business model still often relies on a certain aura.

“They’re all about exclusivity, which creates allure,” said Cushman & Wakefield Inc.’s Rob Rubano who belongs to both Soho House and the San Vicente Bungalows.

Some of the clubs limit their memberships to those who work in certain industries while other are more inclusive.

“Some of these clubs are walking a tight balancing act between creating an air of exclusivity,” Belisle explained, “but then on the flip side, keep driving membership sales.”

Some clubs only admit new members recommended by existing members and maintain waiting lists stretching to thousands — even tens of thousands — of candidates, Rubano said.