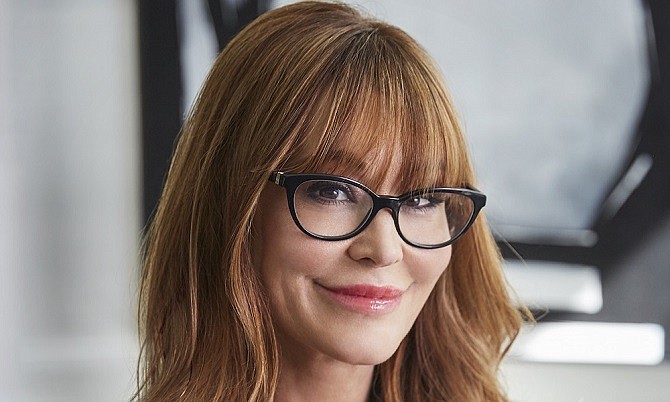 The company said it plans to open flagship stores in Los Angeles and Las Vegas and later expand to Aspen, Chicago and San Diego.

The stores will carry High Times memorabilia and other licensed merchandise as well as an array of cannabis products from local producers.

The move is a part of a multi-pronged strategy that also includes ecommerce, licensing and events, and a reshuffle of its management team.

“We have decided that it is important to focus on business fundamentals in order to head down a path toward profitability,” Executive Chairman Adam Levin wrote in a Jan. 28 letter to shareholders.

“In doing so, we will focus on operational efficiencies and monetization of our uniquely iconic cannabis brand,” Levin added. “We aim to achieve this by becoming a multifaceted cannabis brand company that will now ‘touch the leaf.’ We will focus on high-margin business segments, including flagship dispensaries, licensing relationships and ecommerce/delivery. We believe this may lead our business to organically evolve into merchandising as well as flagship smoke shops/consumptions lounges and other attractive consumer destinations.”

Hightimes’ ecommerce will be channeled through its online properties, hightimes.com and 420.com, as well as its social media accounts. It will be supplemented by Instacart-like same-day delivery service.

The company, which posted a net loss of $11.9 million for the first half of 2019 on revenue of $10.7 million, will also continue with its media and magazine investments, as well as cannabis-related events and trade shows. Hightimes organized 12 events in 2018, 19 in 2019 and plans to pursue 48 this year.

On the management front, Hightimes hired Stormy Simon, former president of Overstock.com Inc., to replace Kraig Fox in the role of chief executive, while Paul Henderson, former chief executive of Grupo Flor, picked up Fox’s duties as the company’s president.

Henderson will oversee the cannabis operations business while Simon will manage the company’s digital operation. Fox resigned in December after a nine-month tenure at Hightimes, during which the company failed to be listed on Nasdaq. Levin bought the company in July 2017 in a deal valued at $70 million. He has raised $15 million to date in a Regulation A offering, an investment tool created under federal securities law in 2013 through which companies sell shares to accredited and unaccredited shareholders alike.

Levin’s letter to shareholders also provided an overview of the company’s operations in 2019.

“Despite a challenging economic environment in the cannabis world, we ended our first half of 2019 with positive revenue growth of 20.7% for the six months ended June 30, 2019,” he said. “We also made difficult, but necessary, decisions to help bring us to profitability — including consolidating our magazine brands under one editorial group, as well as reducing corporate overhead by centralizing our operations to California.

“Our largest misgiving is that High Times had hoped to be public by now,” Levin added. “But given the market’s volatility in the cannabis sector, we also believe this may have been a blessing in disguise for our company and shareholders alike. We are now more focused and realigned.”