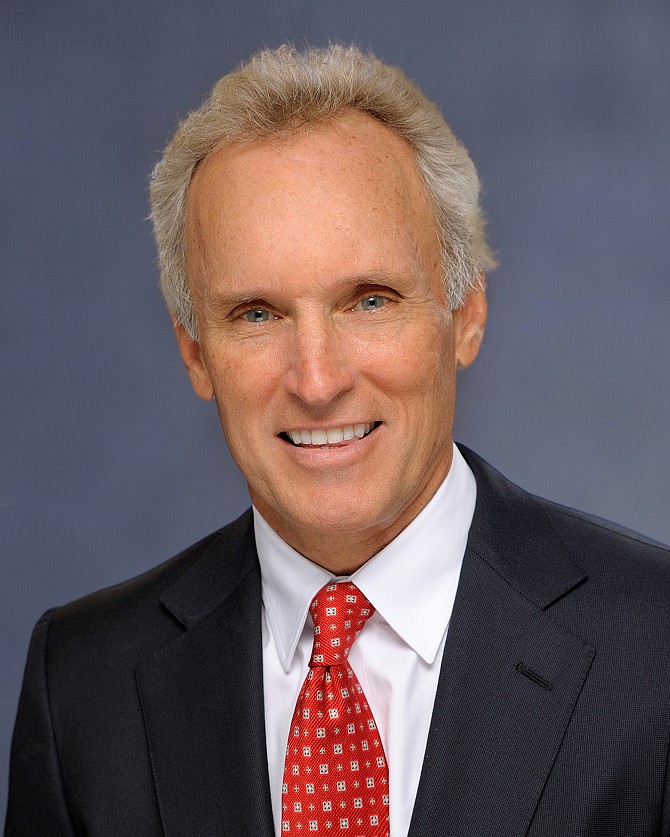 The deal, spanning 36 properties and encompassing 13,243 units, is one of the biggest ever for an apartment portfolio.

The sale was announced Jan. 15.

“It’s monumental,” said Larison Clark, founder, chairman and chief executive of Aragon Holdings. “The largest multifamily transaction since 2016 and the fifth-largest ever. That’s a big deal.”

Clark, who founded Aragon Holdings as a private real estate investment and fund management company in 2008, said the time was right to make the deal.

“It’s the top of the market, and the only players that are buying these days have to be value-add and have to be able to improve this property somehow to make the property work,” Clark said.

The portfolio of properties stretches across several Sun Belt states, from Florida to Arizona. None are in California.

“The properties within this portfolio are in strong population growth markets with good employment drivers and overall good economic tailwinds,” Yisroel Berg, director of multifamily and managing director at Harbor Group, said in an email.

“The portfolio contains an attractive mix of markets where HGI already owns property in addition to new target markets for expansion,” Berg added. 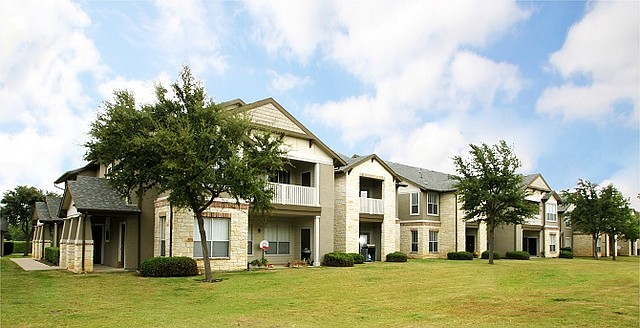 Somerset at Spring Creek in Plano, Texas, is a 208-unit complex with numerous amenities.

The deal is part of Aragon Holdings’ sale of its entire $2 billion apartment portfolio. The company had sold a portion of its holdings prior to the Harbor Group transaction.

Clark said Aragon Holdings’ first batch of properties had mortgages coming due so the company sold them last year while seeking a buyer for the remaining portion of its portfolio.

Aragon Holdings said the suburban two- and three-story properties in the portfolio average 350 units each. Most are located near employment and transportation centers.

Harbor Group’s Berg said the company, “plans to invest a minimum of $90 million into the portfolio for a capital improvement and enhancement plan, equating to more than $6,000 per unit.”

“We’re definitely still in an environment where multifamily is leading the pack as far as desirability from investors,” he said.

“(Aragon has been) in an acquisition mode since the middle of the 2000s and opportunistically looked around and saw they could refinance or sell at pretty attractive levels and let someone else take the properties to the next level,” Zander added. “It was well timed for them, and Harbor will do great with them.” 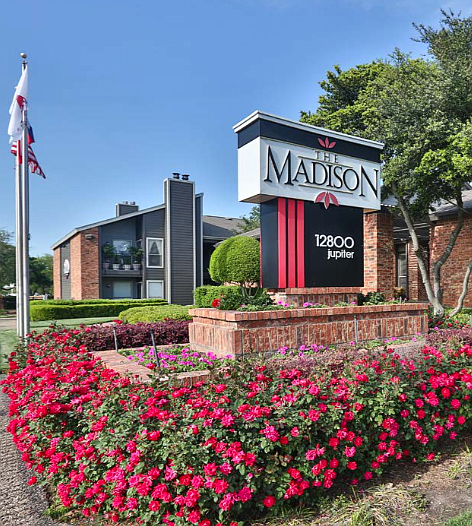 The Madison is located a mile from two major Dallas-Ft. Worth transportation arteries.

The deal boosts Harbor Group’s holdings to 3.7 million square feet and almost 50,000 units. The company’s properties are now valued at a total of $12.5 billion.

“The purchase of the portfolio demonstrates Harbor Group International’s significant growth and evolution as a leading industry player as we continue to execute on larger, more complex and attractive opportunities for our investors,” HGI Chief Executive Jordan Slone said in a statement.

“This transaction marks a significant step for HGI as we continue to grow our portfolio in lucrative markets and provide our investors with a strong, diversified portfolio.”

Zander said Harbor Group would raise rents in the properties after improving them.

Harbor Group has been interested in expanding its presence in Los Angeles.

The company opened an L.A. office in 2018 and started actively looking at opportunities in multifamily properties on the West Coast.

“L.A. is very difficult to enter and a much higher price point compared to the Sun Belt,” Zander said. “When you have a national ability to look for opportunities all over the country, sometimes these other markets look attractive and help with yields.”

The Reserve at Pebble Creek in Plano, Texas, is near top employers like AmerisourceBergen.

Added Harbor Group’s Berg, “The Western U.S. markets remain a primary focus for HGI in the year ahead. We are currently pursuing a multifamily asset in the Inland Empire and are continuously evaluating investment opportunities in major California cities and in the Western region.”

Clark said Aragon Holdings was looking into options for what to do with the capital raised from the sale.

Aragon Holdings previously avoided buying in California “because the prices were escalated so much, even coming out of a recession,” Clark said.

But now, Clark said, the group might look in California for new investments.

Kitty Wallace, an executive vice president at Colliers International, said investors continued to be interested in multifamily assets because they are considered “a safe place to park your money.”

“It’s a super-positive option,” she added. “We have a tremendous amount of capital chasing a core asset that has very little risk.”

Wallace said that recently the pool of players buying multifamily assets has increased as more international and U.S. investors have been purchasing multifamily properties.

“People want to put their money in the U.S. and in U.S. real estate because it’s safe,” she said. And in the event of a downturn, multifamily assets will still do relatively well, she added.

Wallace said that while single assets will continue to trade as well, there are likely to be more portfolio sales in 2020.

“There are some people who want to get out of the market for whatever reason,” she said. “For every one person that wants to get out, we have many more bidding to get in, which drives up prices.”