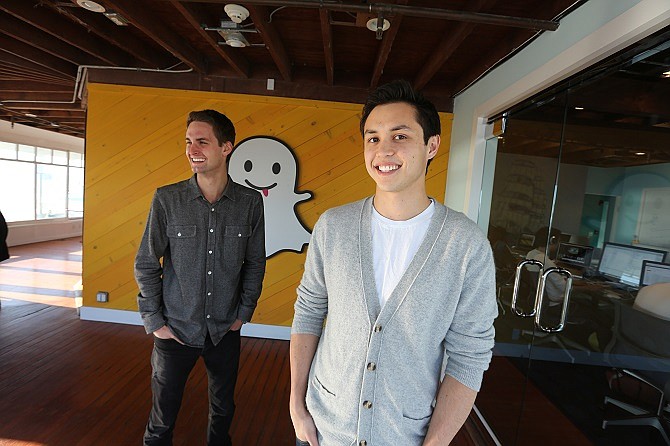 Snap likely bought AI Factory to boost the AR features of both its signature photo-sharing application as well as its Spectacles eyeglasses, according to industry observers.

Spectacles is Snap’s only hardware product. Evan Spiegel, the company’s chief executive, has called it crucial to Snap’s ambitions to become profitable, as well as a leading developer of AR and computer vision capabilities.

“Looking out over the long term, the next seven to 10 years,” he said last October, “we will work toward realizing our vision of computing overlaid on the world through wearable augmented reality.”

Victor Shaburov, AI Factory’s chief executive, had left Snap, where he had been director of engineering, to co-found AI. While at Snap, Shaburov concentrated on advancing Snap’s Lenses and other AR programming.

In its third-quarter earnings report published Oct. 22, Snap noted an increase in both users and revenue.

In recent months, Spiegel has renewed Snap’s emphasis on augmented reality programming, after letting it lapse for about a year. Concurrently, he has pushed the company to offer more short-form mobile content.

Spiegel has cited those shifts as being responsible for the company’s improved performance. Snap has reported that users in its most lucrative market, North America, spent 40% more time on the its app in the third quarter of 2019 than in the previous quarter, boosting revenue per user in that market to $3.75, an increase of 50 cents over the second quarter. The app overall gained 7 million users in the quarter, increasing its daily active users to 210 million, the company said.

“We are a high-growth business,” Spiegel said during a third-quarter earnings call, “with strong operating leverage, a clear path to profitability, a distinct vision for the future, and the ability to invest over the long term.”