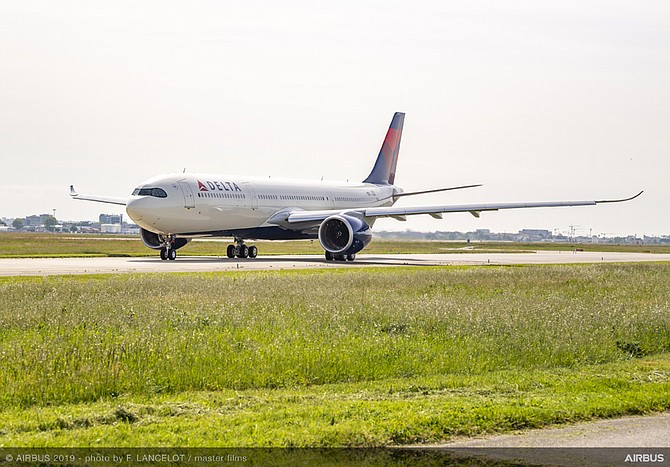 It’s the first sponsorship for LA28 and media rights partner NBCUniversal. The organizations will split the proceeds from the deal.

The agreement, initially reported by the Sports Business Journal, means that Atlanta-based Delta Airlines will replace United Airlines Inc. as the official carrier of Team USA. 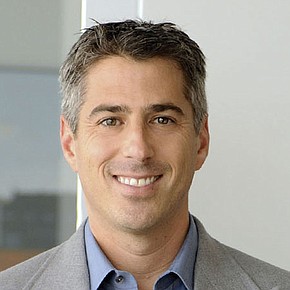 LA28 Chairman Casey Wasserman and NBCUniversal in April announced a unique joint venture to raise money for the U.S. Olympic movement by working together to sell sponsorships for the Olympics and Paralympics from 2021 to 2028.

“We are at an inflection point in the sports, lifestyle and live event business that demands a complete reimagining of the model and approach to embracing and involving marketers,” Wasserman said when the NBC partnership was announced.

LA28 needs to cover an estimated $7 billion to stage the Summer Games.

United Airlines had been the domestic airline sponsor for the U.S. Olympic & Paralympic Committee since 1980.

Chicago-based United reportedly decided not to renew its deal, which runs through the 2020 Olympic Games in Tokyo.

In 2019, United announced a sponsorship, originally reported as $69 million over 16 years, for naming rights to the playing field at the Los Angeles Coliseum.

Delta’s partnership with LA28 will require all United signage at the Coliseum to be covered when the facility is used during the 2028 Olympics.

The Coliseum is expected to host track and field events and parts of the opening and closing ceremonies.