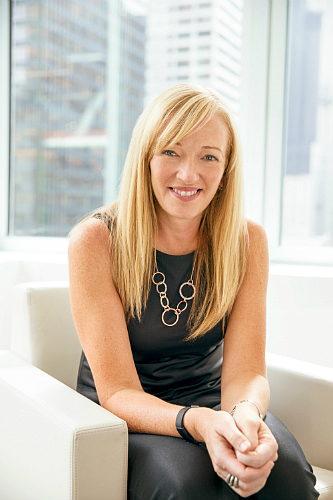 Under Duncombe’s leadership, City National has significantly raised its marketing and media reach by increasing its sponsorships with the Tony Awards and with media giants like CNBC, Variety and the Los Angeles Times. She is also increasing City National’s support of the entertainment community more broadly through key partnerships that highlight the industry both in front of and behind the camera. Duncombe was also instrumental in announcing City National’s recent acquisition of FilmTrack, which, along with the bank’s acquisition of Exactuals in 2018, strengthens City National’s position as the leading bank to the entertainment industry.