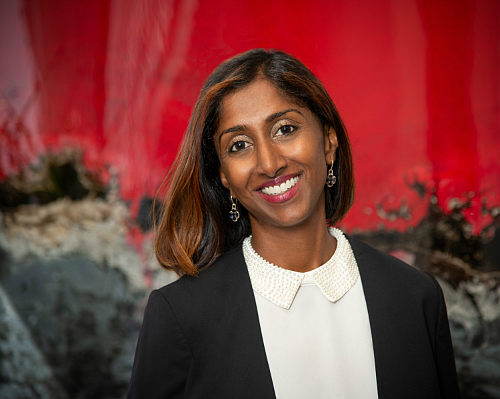 Kalpana Srinivasan is an esteemed trial lawyer, a recognized pioneer, and a many-times honored litigator. In her rise to this position, she has forged a trail for other female and diverse lawyers that follow her. Kalpana serves on the executive (managing) committee of her firm, Susman Godfrey LLP and is among a rare cadre of diverse, female lawyers who regularly try big-ticket commercial cases before judges and juries.

Recent successes for Srinivasan include winning a $706.2 million jury verdict for client HouseCanary in a misappropriation of trade secret, fraud and breach of contract case against Quicken Loans affiliate, Title Source Inc. As co-lead counsel, Srinivasan played a crucial role in this landmark win, which was finalized by the court in January 2019. She also secured a significant appellate win for NBC Universal subsidiary, Universal Cable Productions, in a multi-million-dollar insurance dispute against insurance company, Atlantic Specialty.