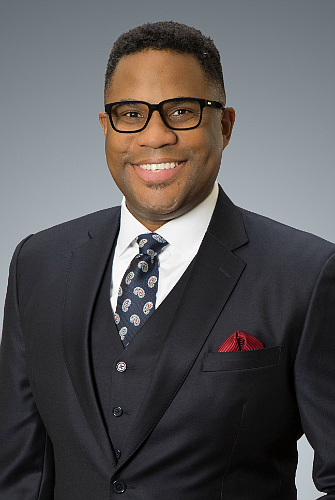 A partner at Irell & Manella, Alex Romain is a national trial lawyer with more than 20 years of experience in high-stakes, complex commercial litigation and white-collar criminal defense. Romain’s advocacy has led to exemplary results for his clients. He was a member of the trial team that exonerated the late Sen. Ted Stevens, playing a key role in pursuing the exculpatory evidence that ultimately led to the senator’s exoneration. The American Lawyer described his team’s work on the case as “one of the best criminal defense performances in memory, resulting in a heightened scrutiny of prosecutors that will affect the Justice Department for years to come.”

In the past year-and-a-half, he has handled other significant matters. Throughout 2018, as a lead attorney investigator, Romain defended a California utility company against claims arising out of the Thomas Fire in Ventura and Santa Barbara counties.