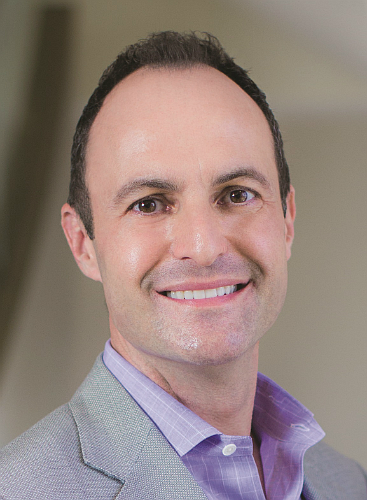 Ed Moyzes was born in Kiev before the fall of the Soviet Union, eventually immigrating to Denver with his family when he was five. After spending time at the Big Four public accounting firms and a dot com start up, he decided he wanted greater control over his professional future and started his career as a financial advisor.

Originally a solo advisor, Moyzes was a leader among his peers from day one, finishing first in the country among new advisors during three of his first four years. As his practice grew, he saw an opportunity to expand client impact by building a team of talented professionals whose values align with his own. Over the last five years Moyzes’ team, Strategic View Advisors, has doubled in size from five to ten team members, including five Certified Financial Planners.